My UTI Keeps Coming Back. Is it Due to My Vaginal Microbiome?

Struggle with recurrent UTIs? Your vaginal microbiome might be to blame. 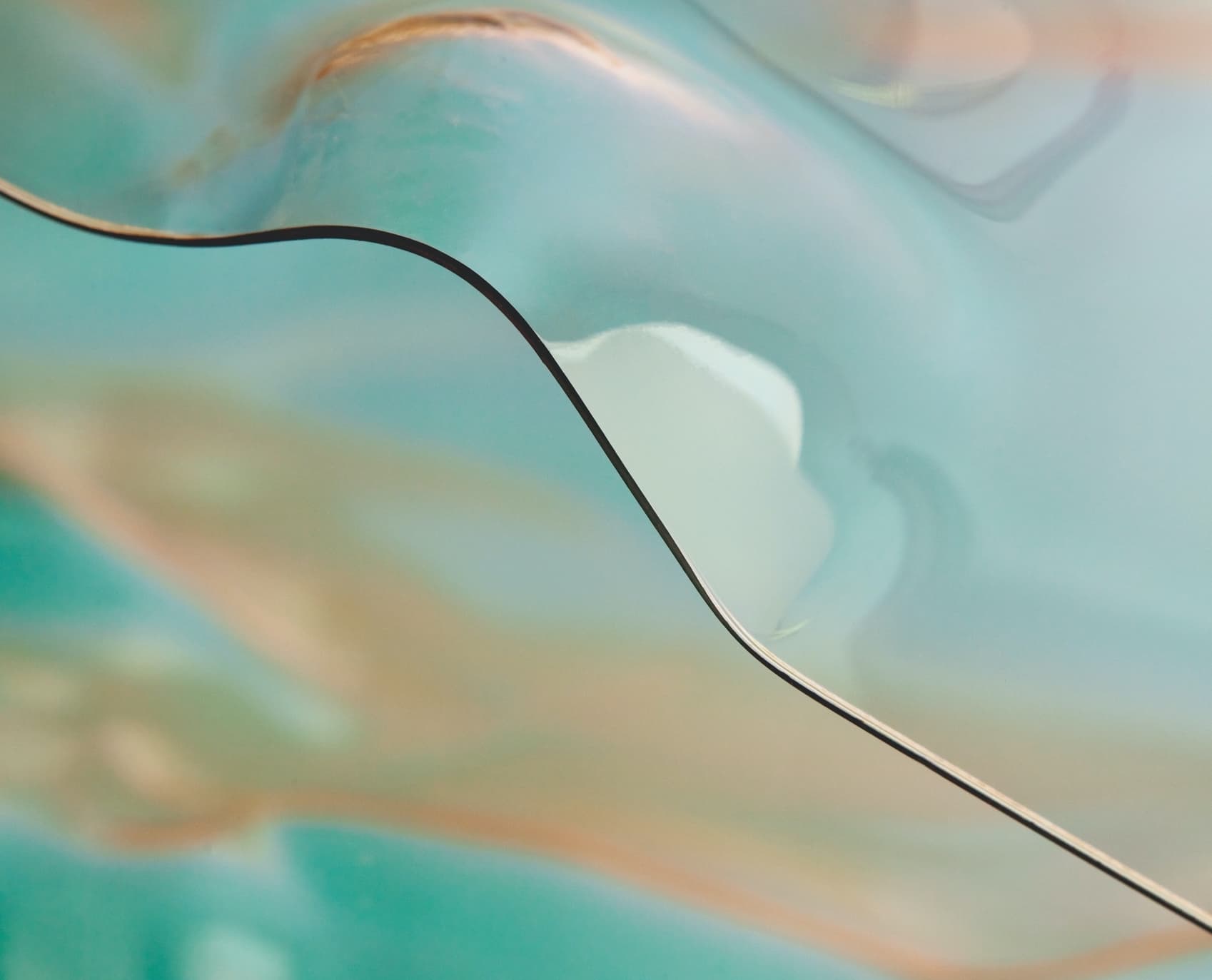 Plenty of us know the feeling — the urge to pee all the time, yet getting a burning sensation when you try. These are two common symptoms of a urinary tract infection (UTI), an infection caused when bacteria that don’t usually live within the urinary system enter into a part of it.

While there’s no single reason why someone experiences recurrent UTIs, one culprit could be an imbalanced vaginal microbiome.

The vaginal microbiome is a collective term for all of the microorganisms, including bacteria and yeast, that are present within the vagina, and there is a growing body of evidence that indicates the role some of these bacteria play in triggering UTIs.

So how exactly is the vaginal microbiome related to UTIs? Why do UTIs happen more than once, and what can you do to stop them from recurring? We answer everything you need to know about UTIs and their relationship to the microbiome below.

What does the vaginal microbiome have to do with UTIs?

But, when something disrupts this balanced environment, the amount of protective bacteria present decreases, allowing disruptive bacteria to come in and make themselves at home.

For some women, recurrent UTIs may be due to UTI-causing bacteria colonizing the vaginal microbiome, and then traveling into the urethra. ‍

These pesky microbes include: ‍‍

As with most things in vaginal health, much more research is needed to fully understand the link between bacteria in the vaginal microbiome and recurrent UTIs.

Why does my UTI keep coming back?

On top of disruptions to the vaginal microbiome, there are other things that make it easier to develop a UTI and make it more likely that it comes back again and again.

Some of these things include:

The incidence of UTI is approximately double for postmenopausal women. Estrogen levels decline during menopause, which then causes a decline in protective bacteria like lactobacilli.  Menopause can also lead to structural changes and atrophy which make women more prone to UTI. This may explain why both UTIs and recurrent UTIs are more common during menopause — as if hot flashes weren’t enough.

A history of UTIs

Previously having a UTI increases the risk that you’ll have another one. After an infection, small clusters of E. coli can remain within the body and form a biofilm. Biofilms enable bacteria to multiply and make it easier to cause reinfection.

Vaginal douching, the process of cleaning the vagina using a liquid solution, is still a popular practice. But did you know that douching damages your vaginal microbiome and can make you more prone to infections down there?

Products used for douching contain chemicals that can alter the vagina’s natural pH, leaving the door open for more harmful bacteria to grow. Good news! Along with many of its other superhuman qualities, your vagina is self-cleaning — there is no need for you to wash it using perfumed soaps, gels, or other liquids.

Certain contraceptives that contain spermicide, specifically the compound nonoxynol-9, can work to deplete levels of lactobacilli (the healthy bacteria in your vaginal microbiome that protect you from pathogens). For both diaphragms and cervical caps, spermicide is spread onto the surface of the device that is inserted into the vagina. Also, avoid condoms that have spermicide on them since that can harm your vaginal microbiome!

Can I do anything to prevent my UTI from recurring?

While evidence is still emerging, there are some things you can do to help prevent your UTI from coming back.

If you’re going through or have finished menopause...

Vaginal estrogen used in postmenopausal women has been shown to normalize the vaginal flora and prevent UTIs from recurring.  Interestingly, a Cochrane review (aka key research paper) found that only vaginal estrogen, but not oral estrogen, was effective in protecting against UTI recurrence. Talk to your doctor before using estrogen replacement therapy, as it’s not for everyone!

If you’re douching or using anything with spermicide…

Avoid behaviors and triggers that increase the risk of UTI - such as vaginal douching and use of spermicides to reduce your chance of reinfection.

Probiotics might help prevent future UTIs. Made of living, “good” bacteria, probiotics can help rebalance your microbiome and fight off bad microbes like harmful bacteria, archaea, viruses, or fungi. Some research suggests that probiotics may be beneficial in preventing recurrent UTIs. As with many other aspects of vaginal health, evidence is limited and much more research is needed.

Curious about what types of bacteria may be living in your vaginal microbiome and sneaking into your urinary tract?

Evvy’s at-home Vaginal Health Test identifies *all* bacteria and fungi present in your vaginal microbiome, including those associated with UTIs. Testing is a great way to monitor your microbiome and symptoms over time, so you can take control of your vaginal health!