How Sex Influences Vaginal pH and the Vaginal Microbiome

Sex can be a risk factor for vaginal infections such as BV, yeast infections, and UTIs — read our guide to smarter, safer sex! 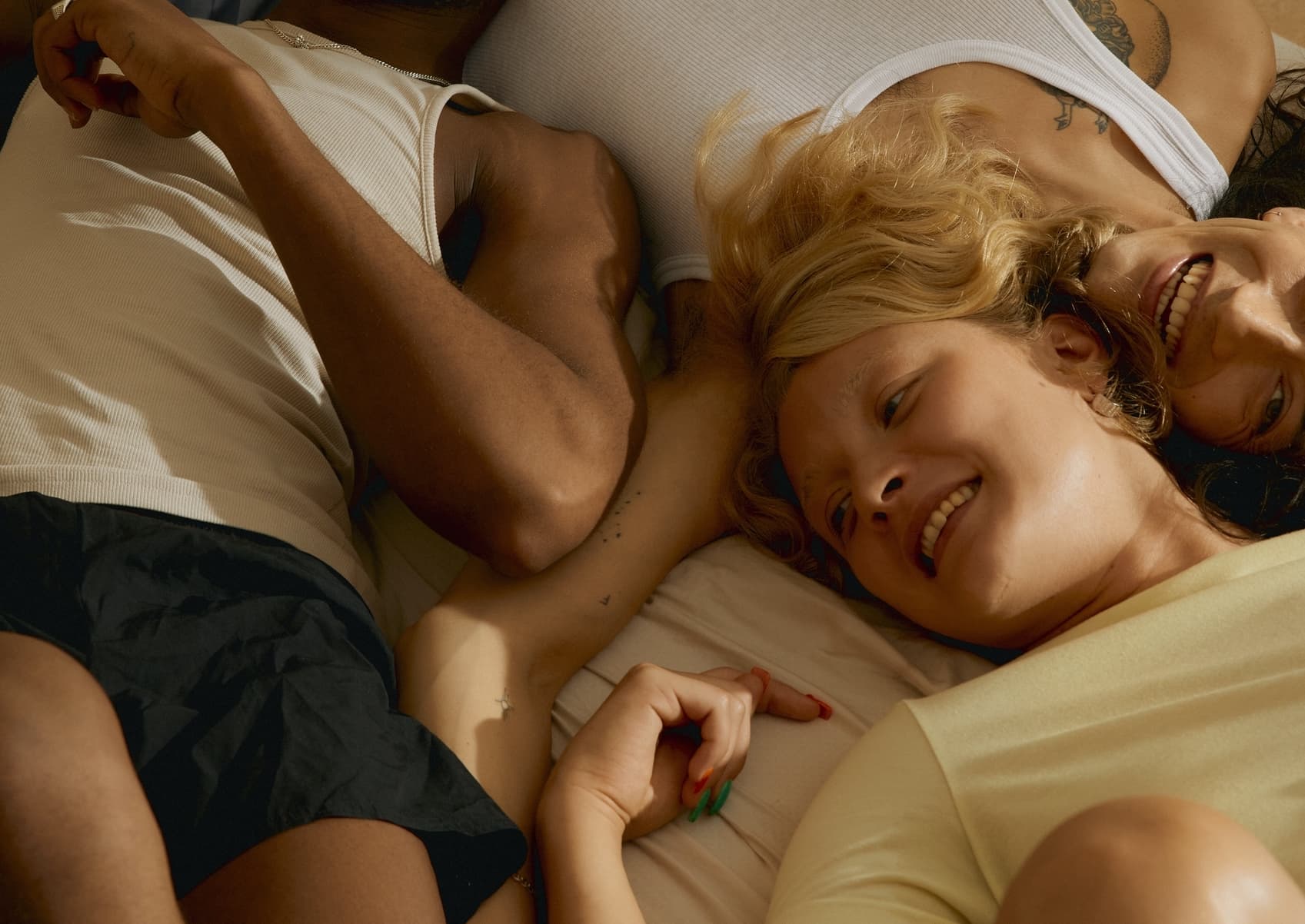 If you’re sexually active, you’re probably aware of the risks associated with unprotected sex, like STIs or unwanted pregnancy. What your sex ed probably didn’t warn you about, though, is how sex can also affect your vaginal microbiome and increase your risk of yeast infections, bacterial vaginosis (BV), and urinary tract infections (UTIs).

While orgasms may be a welcome outcome of sex, a vaginal infection definitely isn’t. If you’ve ever noticed an unusual smell or burning sensation between your legs after having sex, you’re definitely not alone. Sex is a very real trigger for infections and we hear this concern from members of the Evvy community all the time.

Nothing kills the mood (or your confidence) quite like a vaginal infection! If you find yourself always reaching for some post-coital Monistat or boric acid, keep reading to learn how and why sexual activity can affect your vaginal microbiome and how intermittent testing with Evvy can help you determine how sex influences your vaginal microbiome.

Fact Check: Can Sex Cause BV or Yeast Infections?

Although BV and yeast infections are not sexually transmitted, sex can be a key risk factor for a few different reasons.

1. During sex, disruptive microbes can transfer from one person to another.

To start with the obvious, the mixing of microbiomes (both oral and genital) can introduce new pathogens into your vaginal microbiome. Having new or multiple sexual partners is one of the biggest risk factors for BV. Women and people with vaginas in same-sex relationships can also pass BV to their partners. Research demonstrates that women who have sex with other women are significantly more likely to have BV compared to women who only have sex with men.

Some studies also show that although men can’t get BV, they can be carriers of the bacteria and pass it on to people with vaginas during intercourse.

2. Bacteria can easily move from one part of the body to another.

3. Semen can disrupt the microbiome.‍

Introducing semen into the vaginal microbiome can also increase your risk for infections in two ways.

First, The presence of semen in the vagina can increase your vaginal pH (a healthy vaginal pH ranges between 3.8-4.5, and semen has a pH of 7.2 to 8.0.) Having a higher pH can create a more favorable environment for pathogenic fungi or bacteria, potentially resulting in a yeast infection or BV.

Second, semen contains its own set of bacteria that are introduced to the vaginal microbiome during unprotected penetrative sex (semen actually contains more bacteria than sperm!), including species that can cause vaginal infections.

Thankfully, condom use has been shown to be an effective method for decreasing these risks. One study followed 871 women over the course of three years and found that consistent condom use decreased the risk of BV by 45%.

What if I smell after sex?

Contrary to popular (sexist) belief, it’s completely normal for your vagina to have an odor! No two vaginas smell the same, and it’s also common for that smell to fluctuate throughout your menstrual cycle.

But if you notice a drastic change in vaginal odor after having sex, it could be a sign of BV or an STI called trichomoniasis. Other symptoms to look out for include:

If you notice an unusual change in the way your vagina smells, whether or not it’s after having sex, see your OB-GYN or healthcare provider.

How to have a microbiome-friendly sex life

You deserve to have a fun, healthy, and fulfilling sex life without the looming threat of a yeast infection or UTI ruining everything.

There are several biological and lifestyle factors that can affect the health of your microbiome, from your period to your sex practices to your birth control. Some people are also more prone to vaginal infections than others for no apparent reason (this is one of the many research gaps that motivated us to start Evvy!)

But when it comes to sex, there are different steps you can take to maintain a healthy vaginal microbiome:

And while the tips above serve as general guidance, an Evvy test can help you get specific. Introducing a new partner or type of sex doesn’t have to mean introducing vaginal dysbiosis, too. Intermittent testing allows you to track changes in your microbiome over time so you can be in control of your vaginal health!

Get the best of #AskEvvy, straight to your inbox: