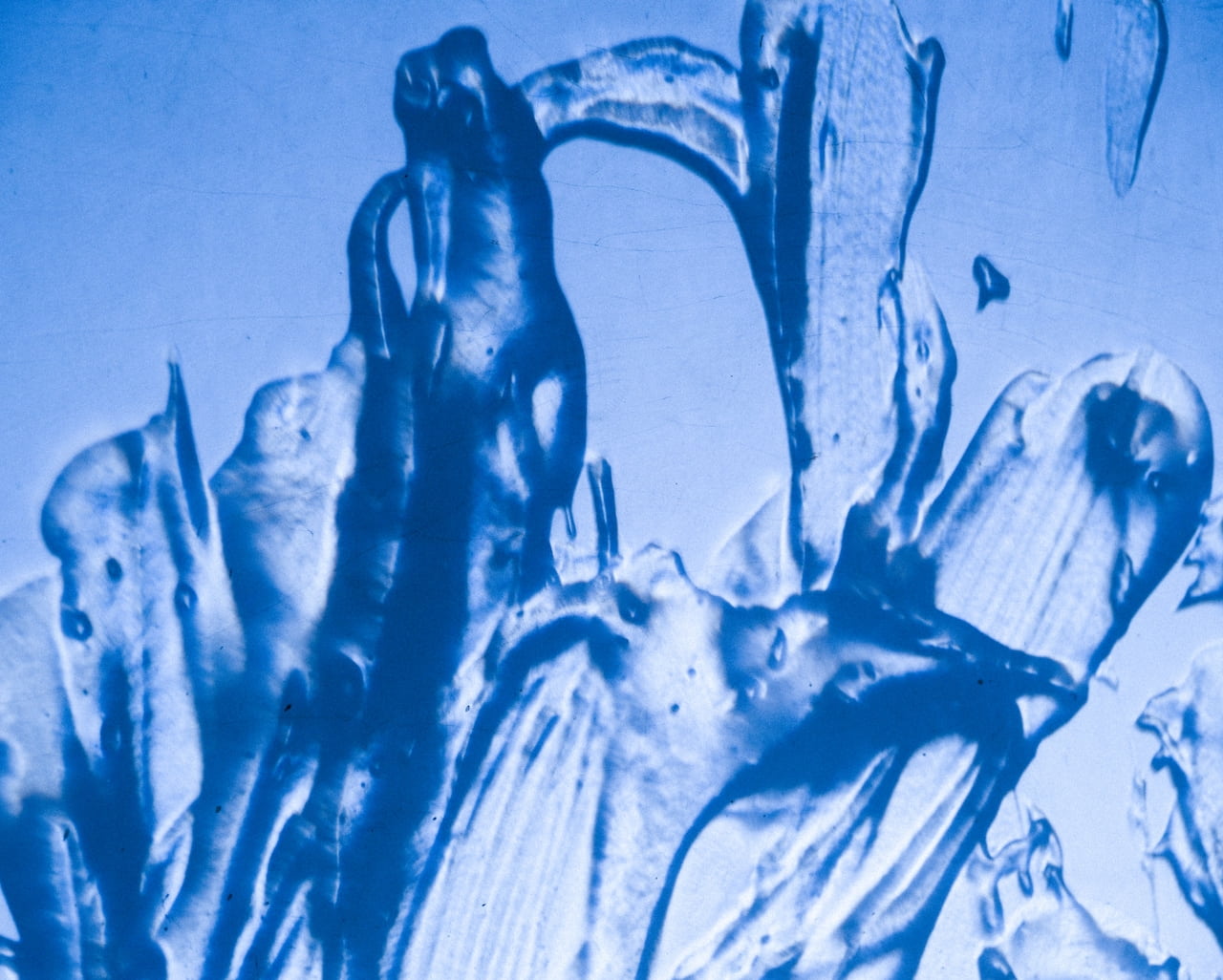 Ureaplasma has recently been explored as a suspect behind vaginal discomfort and symptoms. But can Ureaplasma itself cause symptoms? Or is it a symptom of a bigger problem in the vaginal microbiome?

Enter Evvy’s Senior Scientist, Dr. Krystal Thomas-White, a Ph.D. in Microbiology specializing in the urogenital tract. We asked her to tell us the state of the scientific research on Ureaplasma and lay out what science does and doesn’t know so you can work with a trusted health professional to make an informed decision about your vaginal health.

Ureaplasma and the vaginal microbiome

Back in the 1950s, when we knew even less about vaginal health than we do now (which is saying a lot), scientists actually classified the genus Ureaplasma as Mycoplasma. They even went so far as to nickname it “T-Mycoplasma” because of its ability to produce very small colonies when grown in culture, called tiny-mycoplasma (T-myco).

Then the ’70s rolled along and, in line with the liberation movement dominating popular culture, researchers freed Ureaplasma, identifying it as its own species, distinct from Mycoplasma. Its unique name came from its ability to metabolize urea, an important molecule in metabolism (urine contains high levels of urea).

There are two main species of Ureaplasma:

Is Ureaplasma an STI?

Is it normal to have Ureaplasma in my vaginal microbiome results?

Does scientific research point to Ureaplasma as a cause of symptoms?

Research to date has considered Ureaplasma as “commensal” - meaning that it is a normal dweller in the vaginal microbiome that does not cause symptoms on its own.

That said, research suggests that Ureaplasma can follow the crowd — if it’s alongside disruptive bacteria (such as Gardnerella, Prevotella, and E.coli), it may act disruptive.

Said another way, Ureaplasma is considered an “indicator species”. That means that if high amounts of Ureaplasma are present in the vaginal microbiome, it is likely that other disruptive, symptoms-causing bacteria are there as well, such as Gardnerella and Prevotella. Because of this, it is difficult for researchers to substantially prove that Ureaplasma is the sole cause of symptoms.

To anyone who ever felt like Ureaplasma was at the root cause of their symptoms, we recognize your experience and are committed to research that provides a comprehensive understanding of Ureaplasma’s role in the vaginal microbiome.

Where do doctors stand on treating Ureaplasma?

Clinical guidelines today do not provide blanket advice for treating Ureaplasma. That said, some doctors choose to treat Ureaplasma if all other infections and conditions have been ruled out and someone is still symptomatic.

While antibiotics are a very important part of medicine, there can be a downside to treatment if it is unnecessary. Antibiotics can harm your overall health and the protective microbes in the vagina, increasing the chances of other infections.

As a reminder, all treatment decisions should always be made on an individual basis between you and your doctor taking into account your entire vaginal microbiome, medical history, and symptoms.

Is Ureaplasma related to UTIs?

In recent years, there has been debate about the role of Ureaplasma urealyticum in urinary tract symptoms and infections. However, research thus far has not demonstrated a definitive link.

When it comes to treatment, research suggests that ridding of any pathogens associated with conditions like urethritis, cystitis and upper renal tract infections in people with vaginas (and moving the vaginal microbiome to a more protective state to ward off the pathogens from re-colonizing) should also get rid of Ureaplasma.

Is Ureaplasma related to preterm births?

It’s true that the presence of Ureaplasma has been found in higher numbers among individuals that experienced pregnancy issues such as preterm birth. Still, the exact role of Ureaplasma in pregnancy complications is still unknown.

Research to date points to Ureaplasma not being a cause of preterm birth, and scientists are looking into whether its role is that of a passive bystander or if it’s an indicator of a broader underlying condition like bacterial vaginosis (which has a proven relationship to preterm birth).

Is Ureaplasma related to cervicitis?

Like preterm birth and urinary tract symptoms, we don’t have conclusive research to prove Ureaplasma’s role in cervicitis.

Can Ureaplasma cause BV?

Based on existing research, Ureaplasma is often found alongside BV-associated microbes. That said, research suggests that it is less correlated with bacterial vaginosis than Mycoplasma.

What should I do if there is Ureaplasma in my Evvy results?

Let’s start off by saying that everything treatment-related should be a conversation with your doctor! There is not yet universal clinical guidance around whether or not Ureaplasma should be treated, and any treatment should be determined on an individual basis.

If you want to have a productive conversation with your doctor, it may help to get a full picture of all the species of bacteria and fungi in your vaginal microbiome. That way you can uncover whether Ureaplasma is coexisting with known pathogens like Gardnerella or protective bacteria like Lactobacillus, which could be affecting its ability to contribute to symptoms.

This is easy to do with an Evvy test, which tells you what’s happening microbially in your vagina. Our results also provide context for each species of bacteria including if they’re protective or disruptive, existing research, and research on effective treatments. Then you can talk to your doctor about a care plan that works best for you, your body, and your unique vaginal microbiome! 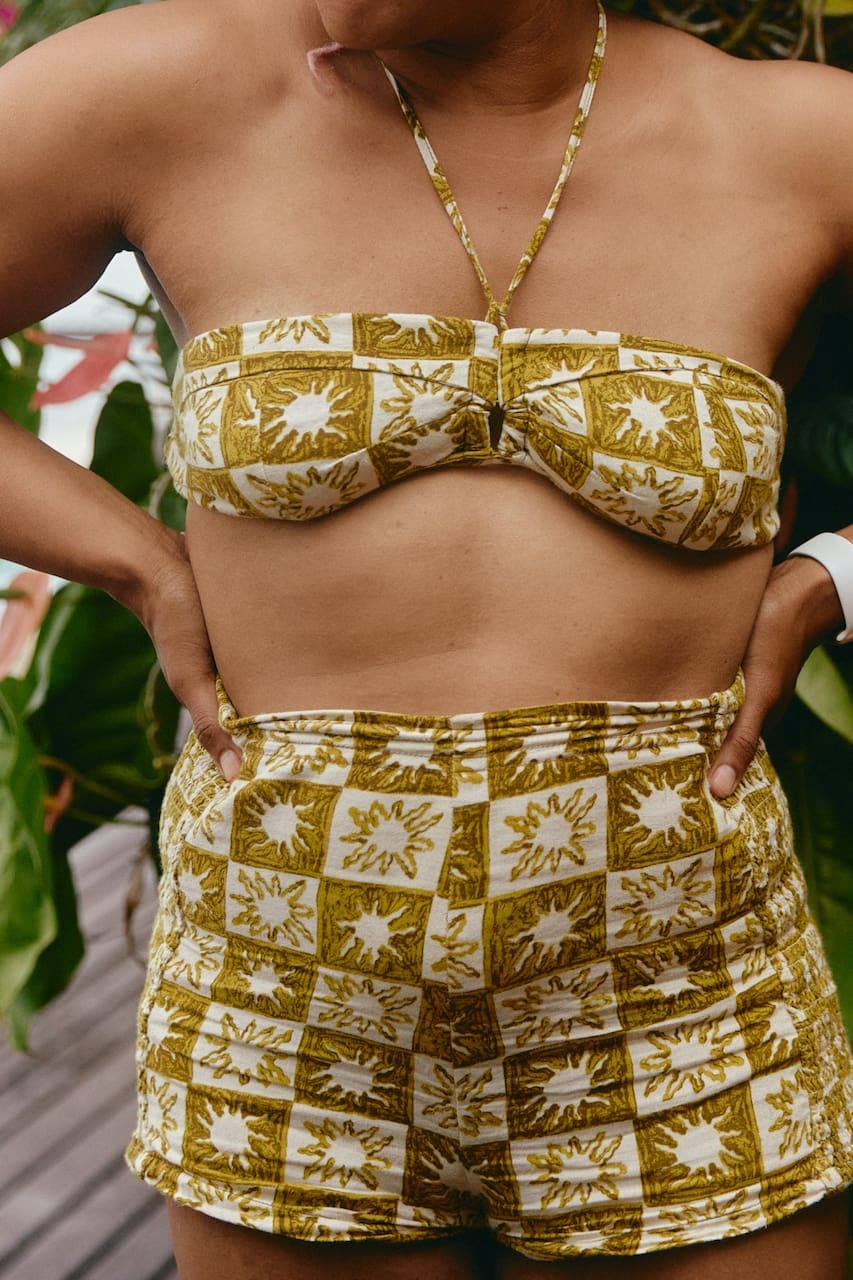 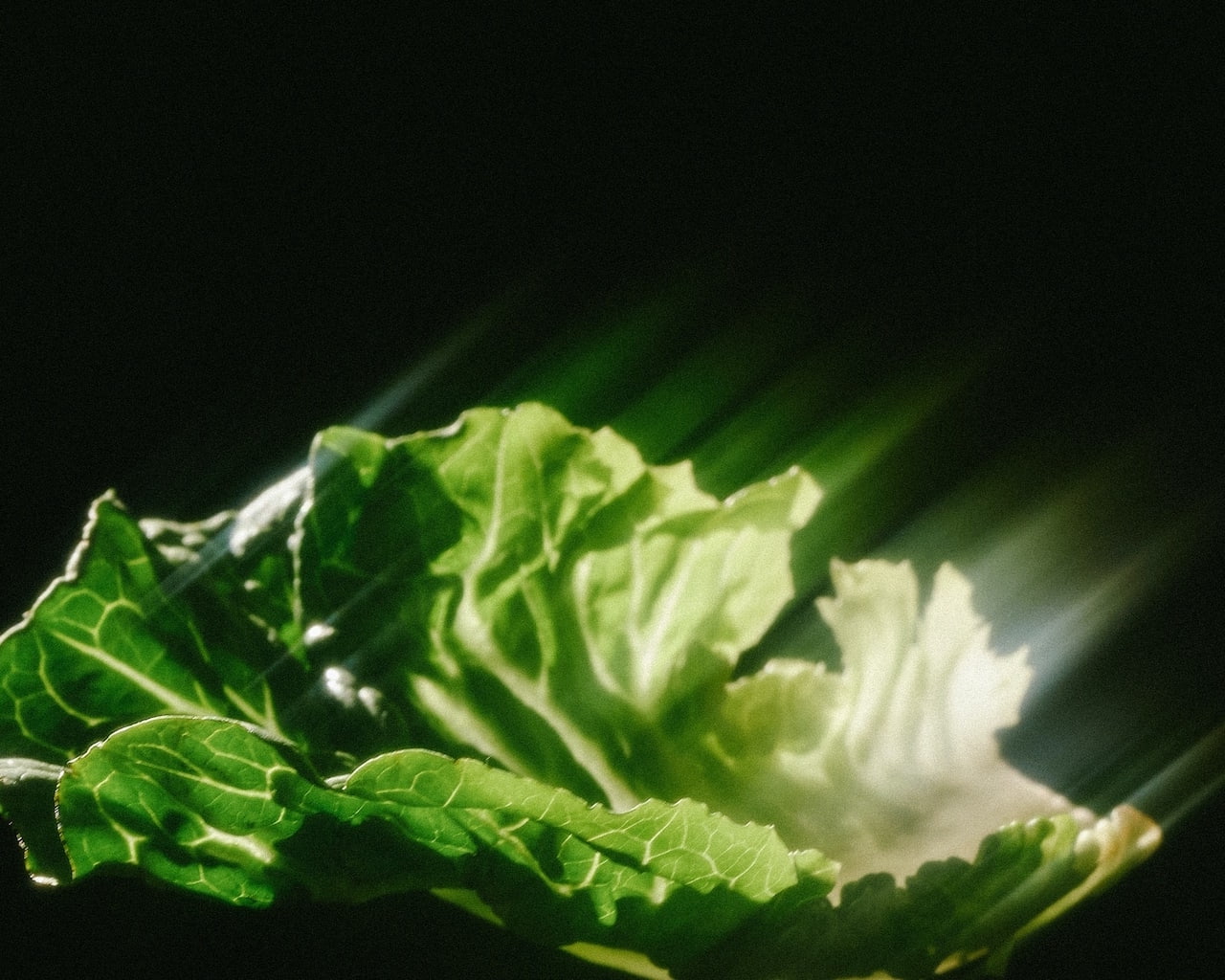 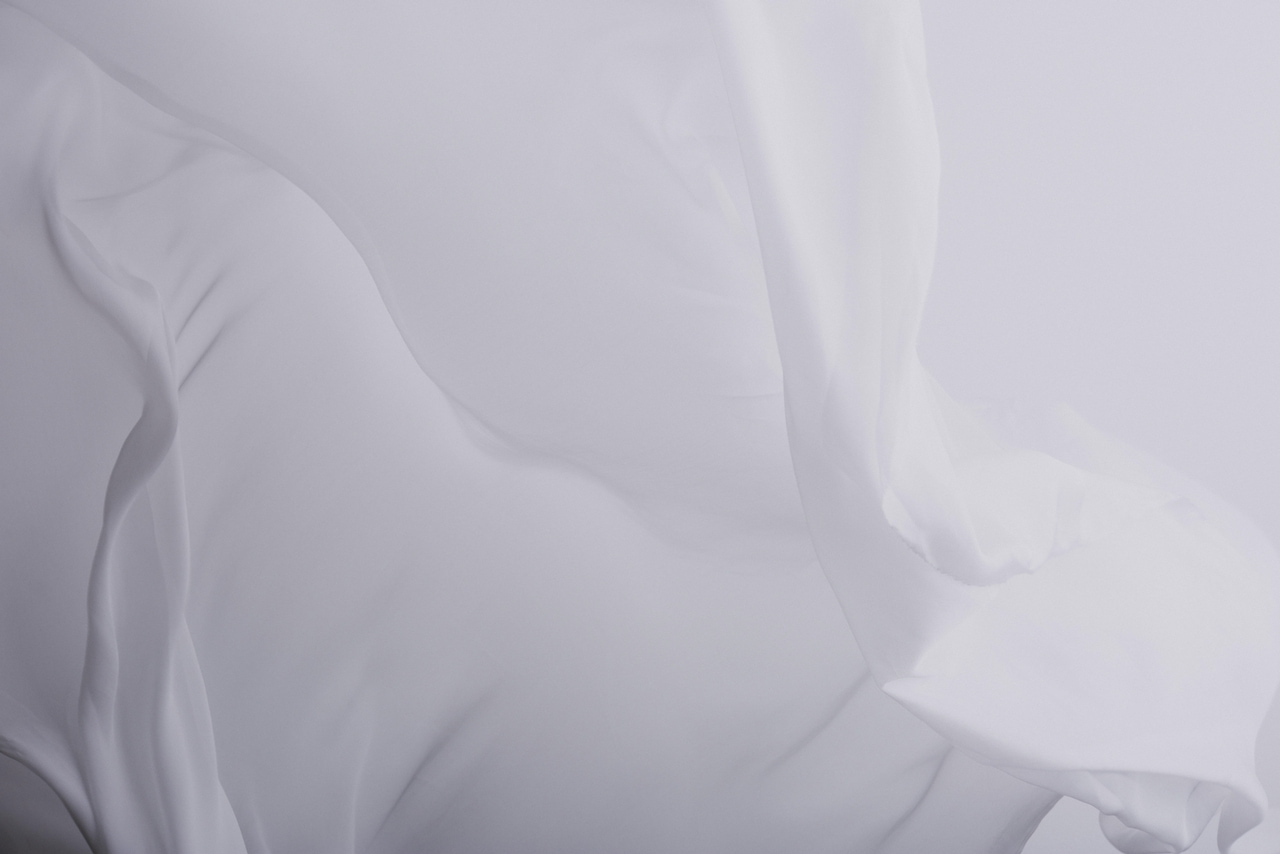 Fact Check: Is It Normal to Have Vaginal Discharge Every Day?

What is "normal" discharge and how does it change throughout the month? We explain the role of discharge in vaginal health and what to look out for when something may be up down there.