Aerobic Vaginitis (AV): what is it?

Everything you need to know about aerobic vaginitis and how it is different from bacterial vaginosis. 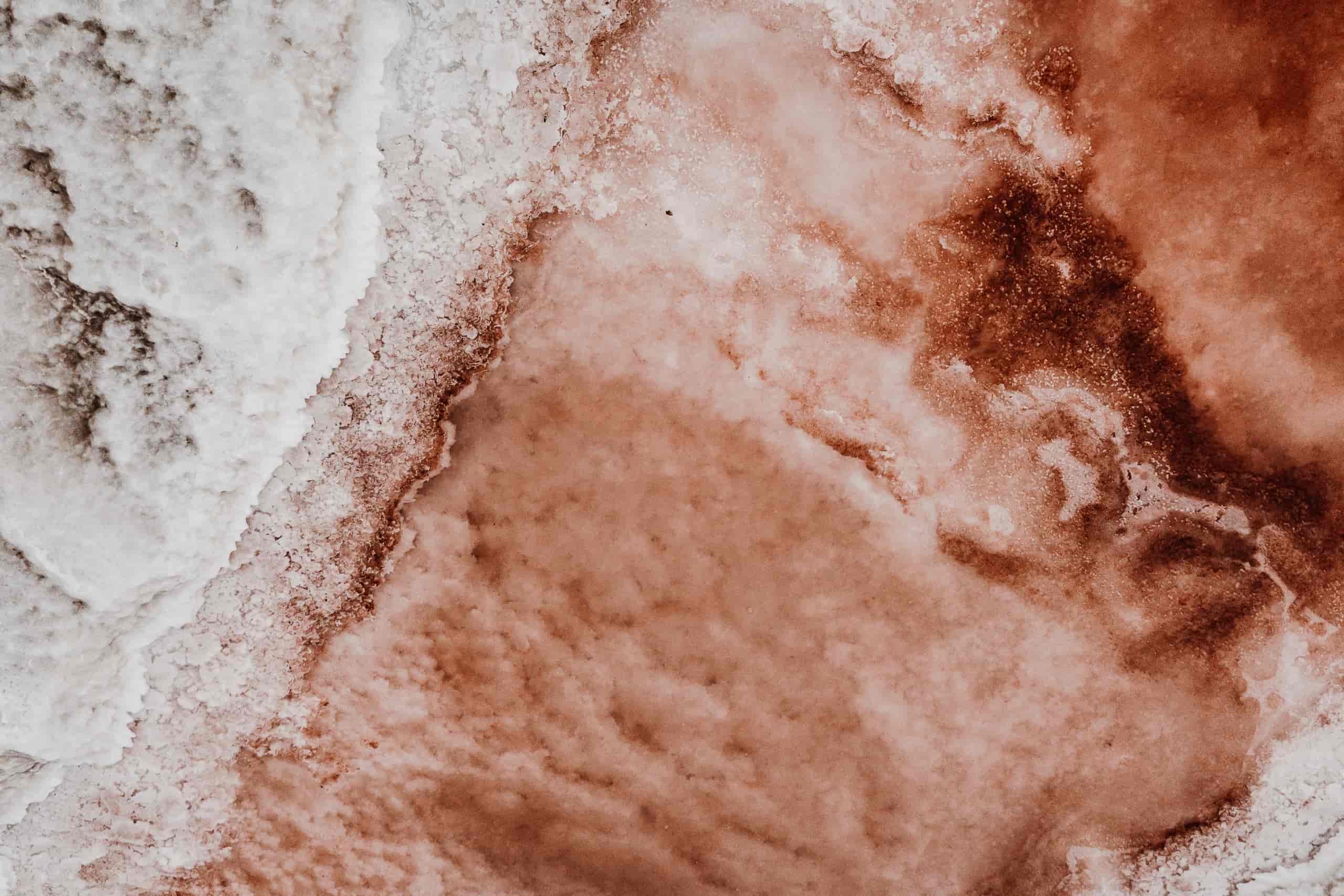 Aerobic vaginitis (AV) is a condition that causes vaginal discomfort and inflammation. Like a lot of vaginal disorders, it is poorly studied, but there are a few things we can tell you for sure.

For many years, the presentation of AV was simply seen as a form of “inflammatory BV”, rather than a separate condition that involves an entirely different group of bacteria. But we now know that AV is distinct from bacterial vaginosis (BV)

Both aerobic vaginitis (AV) and bacterial vaginosis (BV) can cause uncomfortable symptoms like unusual vaginal discharge or an unpleasant smell. However, distinguishing between the two is crucial in order to receive appropriate care.

Both aerobic vaginitis and bacterial vaginosis occur because of a shift in the vaginal microbiome, specifically a decline in lactobacilli dominance. The main difference between these two conditions is the type of bacteria that causes them.

Bacterial vaginosis is caused by anaerobic bacteria - meaning, bacteria that don’t need oxygen. Aerobic vaginitis is caused by aerobic bacteria, which are specific pathogens that need oxygen in order to multiply. The most common bacteria that lead to aerobic vaginitis are E.coli, Staphylococcus aureus, group B Streptococcus (GBS), and Enterococcus faecalis.

What are the symptoms of aerobic vaginitis?

The most common symptom of aerobic vaginitis is vaginal inflammation - the key symptom that usually distinguishes AV from BV. Other symptoms of AV include:

Both AV and BV are diagnosed via a microscopic analysis of vaginal discharge, usually collected using a swab.

Unfortunately, there is no clinical consensus on the best way to treat aerobic vaginitis.

Mild cases of AV are often able to be treated immediately with antibiotics, such as clindamycin, kanamycin, and fluoroquinolones, but the best antibiotic for AV is still to be determined.

Keep in mind that, unlike bacterial vaginosis, symptoms of aerobic vaginitis won’t respond to metronidazole — so an ineffective course of metronidazole could be an important indicator that something else is going on.

Desquamative inflammatory vaginitis (DIV) is a rare diagnosis often given to people with a severe form of aerobic vaginitis. DIV is also associated with the same list of aerobic organisms (E.coli, S. aureus, GBS, and E. faecalis), but it is characterized by severe inflammation often accompanied by pain and burning.

Like AV, DIV is diagnosed via a microscopic analysis of vaginal discharge. The doctors are looking for signs of inflammation rather than bacterial load.

The cause of DIV is controversial, while aerobic bacteria are commonly present, DIV could also be caused by anything that results in high levels of vaginal and vulvar inflammation. That is why other causes of inflammation (like STIs, lichen planus, or severe vaginal atrophy) need to be ruled out first.

Treatment for DIV is focused on decreasing inflammation and can include clindamycin, steroids, or estrogen. But currently there have been no randomized controlled trials to determine which treatments are best.

Aerobic vaginitis is also associated with a higher risk of other health consequences including:

Pregnant individuals are also at risk for complications if S.agalactiae (Group B Strep) is one of the bacteria involved in an aerobic vaginitis infection. In non-pregnant individuals, Streptococcus agalactiae is a common and benign member of the vaginal microbiome. However, all pregnant women are tested for GBS between 36-37 weeks because it may cause side effects for newborns. If GBS is detected during your third-trimester test, rest assured that when treated, the risk of transmission drops to almost zero.

How can I prevent aerobic vaginitis?

While it is important to understand the differences between AV and BV, the preventive measures come down to the same thing - maintaining a healthy vaginal microbiome.

Some general rules of thumb include:

Most importantly, it’s good practice to keep in mind the different activities and life events that can cause a shift in the microbiome. These include:

If you are experiencing any discomfort, abnormal discharge, or vaginal pain, make sure to make an appointment with your doctor. If you’re looking for a comprehensive understanding of which bacteria are present in your microbiome, check out Evvy’s Vaginal Health Test.

Looking for something we didn’t cover here? Let us know at ask@evvy.com.

Get the best of #AskEvvy, straight to your inbox: